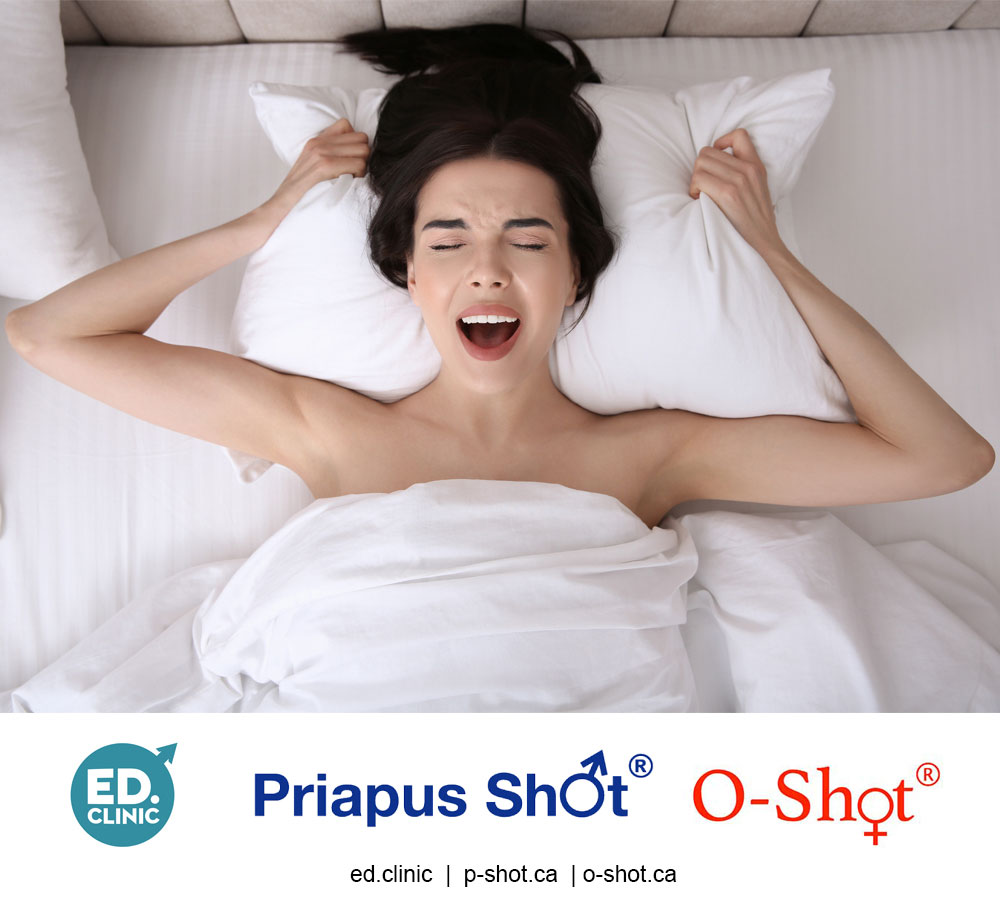 Research has shown that sexual dysfunction mostly affects women, and it may be due to many reasons. It could make you uncomfortable before or even during sex, sometimes you may have this huge aversion to been touched in any way sexual. About 11 to 40 percent of women are suffering from one form of sexual dysfunction. Though it is quite normal but can become unhealthy if you are starting to feel frustrated and depressed that your sexual needs are not being met, or you are obsessing about your lack of capacity to satisfy your sexual partner in the way that you would have liked to. Let’s be honest, it could cause serious stress on a relationship, it could even break it. So do not forget that it would be great to be more open about it with your partner and try and see a doctor about for a treatment.

Sexual dysfunction in women prevents them from fully enjoying their sexual experience with their partner. Just like in men, this can happen to a woman of any age and the situation she finds herself in sexually can determine what her reaction to having sex would be like. Though not in all cases, but most times women prefer to be emotionally invested and ready before engaging in sexual intercourse.

For a person to respond to sexual stimulus, a whole lot of feelings need to be incorporated like the emotions, psychology, and state of mind the person is in. A lot of vices could play in the way a person responds to sexual activity, vices such as the beliefs of the person, the experience they have had and the lifestyle they have lived could influence a person’s response to sex.

Symptoms of sexual dysfunction in women

The symptoms you think you are experiencing is all dependant on the dysfunction that you have.

Arousal disorder: In this case you have a lot of difficulty getting aroused and sometimes no matter what form of foreplay you engage in, you would be unable to get aroused. This can be frustrating and very stressful to a woman experiencing this. It could cause a strain in her relationship with her partner as he may begin to feel that the fault is at his own end. It is important that you talk about this difficulty with your partner so that they can understand what you are going through and try to help you.

Orgasmic disorder (Anorgasmi): You can imagine engaging in sexual intercourse but each time at the end it leaves you frustrated instead of calm, angry and unsatisfied instead of feeling happy and satisfied with yourself because you cannot achieve an orgasm. This could stress a woman out and, in some cases, lead to depression.

Pain disorder (Dyspareunia): In this sexual dysfunction a woman experiences an intense or sharp pain during sexual intercourse which could hinder the activity from going further. If you feel you are experiencing this, you should visit your doctor for treatment.

Causes of sexual dysfunction in women

The factors may be physical (that is relating to the health of the woman) and it could be a psychological barrier that is hindering her from getting satisfaction from her sexual life.

NOTE: There is no sure way of preventing sexual dysfunction in women since a lot of different factors could lead to it. There are ways of reducing the risk but not entirely preventing it.

WHAT IS O-SHOT FOR WOMEN?

Have you ever heard of this O-shot or Orgasm Shot treatment before? Or maybe you have come across the context before and it left you wondering what an O-shot was?

It is a procedure/ treatment that could make a woman get greater arousal and increases the natural lubrication in the vagina and gives a woman stronger orgasm.

The orgasm shot (O-shot) is a treatment that involves an injection that contains platelet taken from your own blood cells which is then injected into the clitoris, labia, and G-spot.

Platelets in our blood cells contain healing properties so it is said that when this is taken from our cells and injected into specific areas in the vagina (the parts that are most active during sex) it could help in increasing the blood flow to that area and helps in rejuvenating tissue growths that are healthy.

Benefits of O-shot for women

This field of treatment does not have enough research and study to support the claims of patients that have seen positive changes in their sexual life. Some women that have undergone the procedure have reported that.

Benefits of the O-Shot for Women